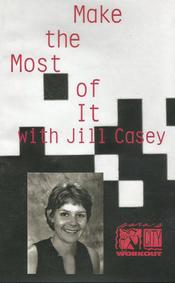 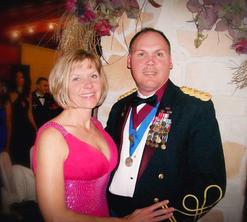 make the most of it 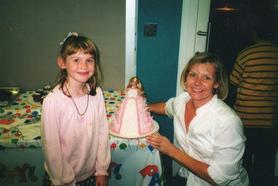 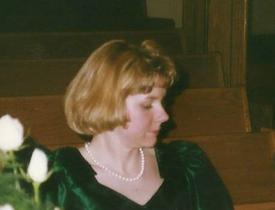 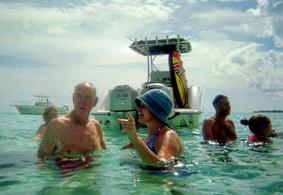 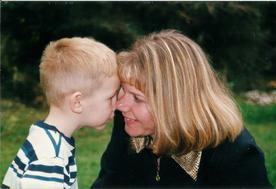 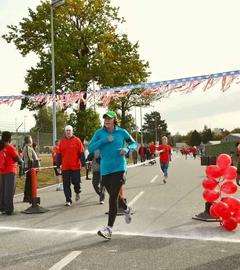 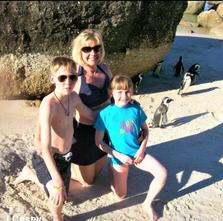 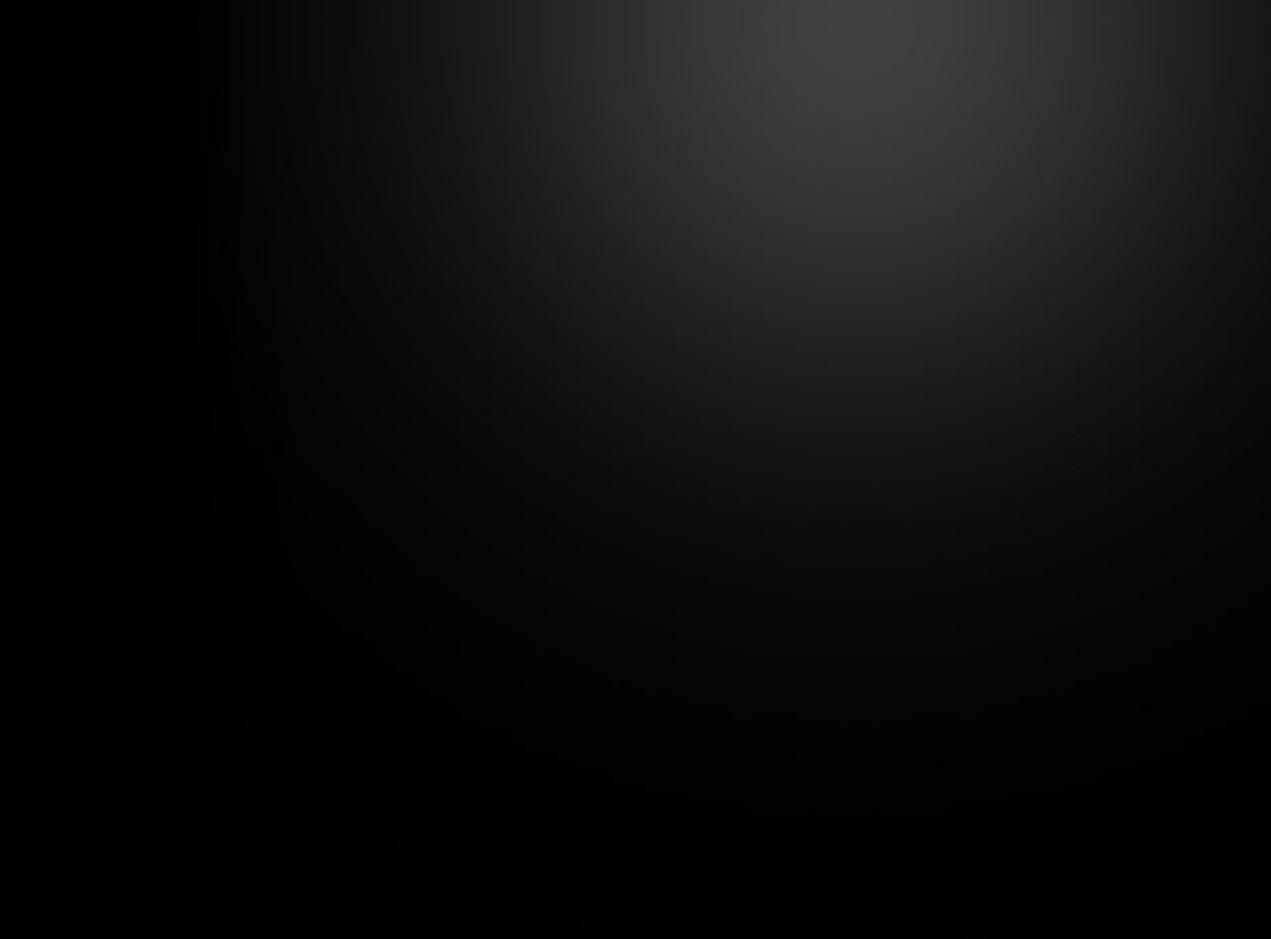 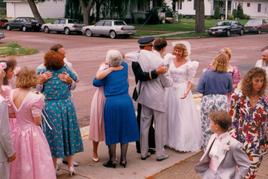 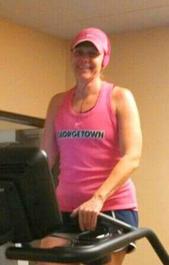 Her husband John Joseph had been active duty Army for 22 years and the family was living in Ramstein, Germany where they had resided for 2 years.  They had lived overseas for the last 19 years as a typical military family; long deployments and multiple moves.

Jill Marie was adamant that disruptions to her family’s lives would be kept to a minimum during her fight. Cancer was not going to undermine what the Casey’s had worked so hard to achieve.  In addition, all were confident that the cancer would be beaten with one round of treatment.

90 days after her initial treatment, Jill’s first set of follow-up scans were alarmingly bad and she realized that she was in the fight of her life.

While leaving their families in place, Jill Marie and Kevin located to Fisher House #4 on WRMC to fight the cancer full-time.  The Fisher Houses are a place for patients and family members to stay at no cost while receiving treatment on base. Each of the five homes on WRMC offer 16 hotel style rooms with private bathrooms along with common living and dining areas, a community kitchen and laundry facilities.

Jill’s team developed an aggressive plan which included brachytherapy, bi-weekly chemotherapy and daily radiation.  Initial results were positive and there was optimism that Jill would be able to manage the disease.  However, after short term success, cancer fought back.

Jill Marie was extremely healthy and a very unique patient.  She tirelessly worked out, marketed herself, and earned the opportunity to be a part of two pre FDA immune therapy trials that were held in conjunction with the National Institute of Health (NIH). Confidence was high because of initial success.  However, once again, tides turned.

Jill’s final stand included partial redaction of both lungs and the removal of a large portion of her spine to gain clear margins for another aggressive round of platinum chemotherapy,

In June of 2016, Jill Marie made the difficult decision to stop treatment.  She relocated to Hendersonville, Tennessee to be with her parents.  Her family flew in from Germany and the Casey’s had a meaningful summer.

Near the end of the summer, Jill had a frank discussion with her family and sent them home to Germany to start school and a new life.